Sarvam (Tamil: சர்வம்; English: Everything) is a 2009 Indian Tamil romantic thriller film co-written and directed by Vishnuvardhan. It stars Arya and Trisha in the lead roles, while J. D. Chakravarthy, Prathap Pothan, and Indrajith play prominent supporting roles.[1] The film, which had been under production since late 2006, was produced and distributed by K. Karunamoorthy and C. Arunpandian under the banner of Ayngaran International Films. It was filmed by Nirav Shah and edited by Sreekar Prasad. The film's soundtrack, composed by Yuvan Shankar Raja, was released on 14 February 2009, coinciding with Valentine's Day, and was an average success at the box office. 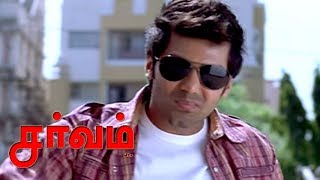 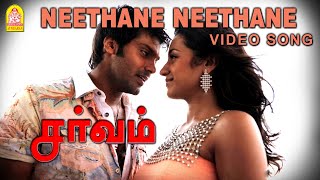 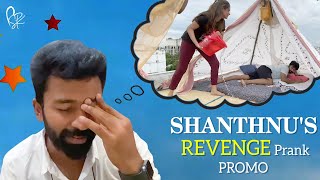 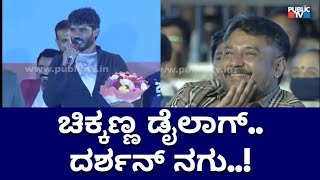 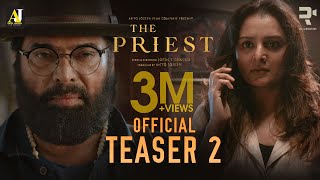 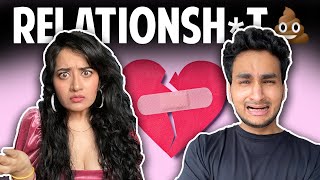 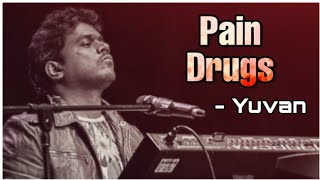